China Equity Group spin-off Cocoon Networks’ has recently launched a new $715 million investment fund specifically for European startups, and with their track record in cloud computing and biotech investments, 2016 could be shaping up positively for cloud computing startups. The fund aims to invest in startups covering fintech, biotech, and more, “whose products and services show promise and potential for growth in the Chinese market.”

Cocoon Networks is also introducing an incubator space in London. But China isn’t the only nation investing in cloud startups, and both entrepreneurs and consumers worldwide are looking for the next big thing. 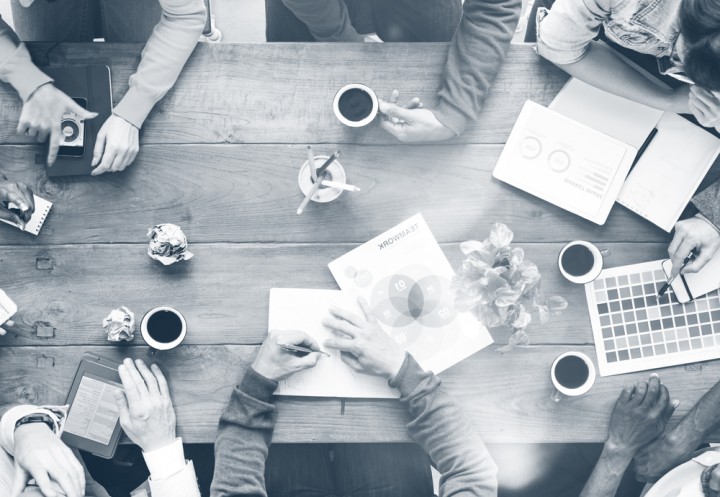 2015 ended on a record high for venture capital investments as, according to KPMG and CB Insights, total deals topped $100 billion. Internet companies, tech, mobile, and consumer startups dominated the marketplace. This year, venture capitalist Ted Leonsis, one of the founders and partners of Revolution Growth, expects the virtual reality market to boom with training products for sports, education and the military. Aspect Ventures’ co-founder Theresia Gouw points to the improved sophistication of cyber criminals as an enormous opportunity for legitimate businesses this year, and Shasta Ventures’ Sean Flynn agrees that cyber security is a “really big opportunity”, especially as more and more employees are using their own devices at work. Ravi Belani, managing partner at Alchemist Accelerator and lecturing in entrepreneurship at Stanford University, supports predictions of a surge in IoT developments, saying, “All objects will become intelligent. Every device has the capability now because the price point of chips and sensors and security is becoming so low. And that’s hugely exciting.”

In 2015, a few cloud startups caught analysts’ attention, including Velostrata, Ravello Systems, and DigitalOcean. Velostrata has focused on the incorporation of cloud by traditional businesses, recently releasing technology that helps streamline the move of data into and out of the cloud.

Ravello Systems, a cloud startup in the software as a service (SaaS) market provides SaaS-based offerings that enable organizations to rapidly create VMware instances in a public cloud through the leveraging of nested virtualizations, and according to Colm Keegan, senior analyst at Enterprise Strategy Group, their solutions are particularly interesting for IT businesses needing to quickly deploy temporary sets of cloud-based application services. With a specific focus on developers, DigitalOcean operates in the infrastructure as a service (IaaS) arena, providing public cloud infrastructure at global scale, and Holger Mueller, principal analyst at Boston-based Constellation Research Inc., considers this organization one to follow in 2016.

More Startups to Watch in 2016

Another cloud startup to track is Nextbit with its cloud-based smartphone scheduled for release early this year. Nextbit’s smartphone’s claim to fame is unlimited cloud storage, with the idea that users’ data is always available, regardless of the device being used. Datadog, “crack for developers”, allows IT professionals and developers to monitor their apps and data across all of their cloud services at once. Says New Enterprise Associates’ Chetan Puttagunta, “It’s changing the way enterprises monitor their cloud infrastructure. The company has signed some of the biggest up-and-coming companies, such as Airbnb and Zendesk, as well as established enterprises like HP.” With further startups such as Highfive, EverString, Zoomdata, and PlanGrid using and fueling the cloud industry, 2016’s cloud landscape is off to a healthy start.